Portrayal is a collection of portraits.

The images in Portrayal present artists from around the state within their respective studios. Each one reveals more than the environment, or countenance of the subject, it also examines the relationship between an artist's body of work, their public persona, and their private realities. Wilson's photographs are carefully staged and have strong references to historical portraiture compositions. Portrayal is a unique opportunity to glimpse behind the curtain of an artist’s public perception and peer into their private realms of domestic space and psychology.

Portrayal is ultimately a study of the juxtaposition between the public and private life of an artist who must reveal the private in their art and protect the private in a public realm. 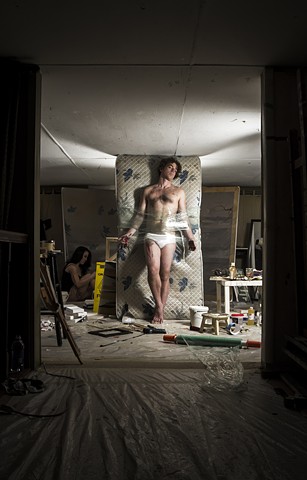 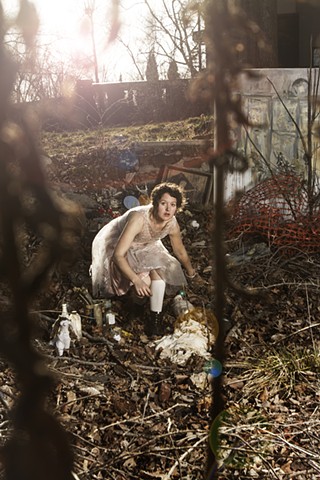 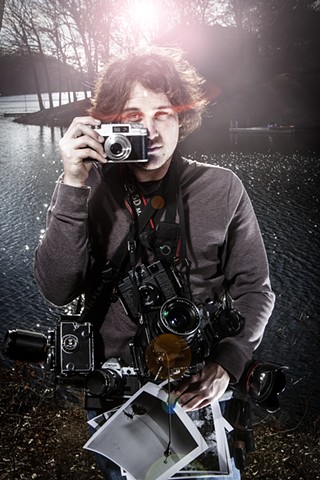 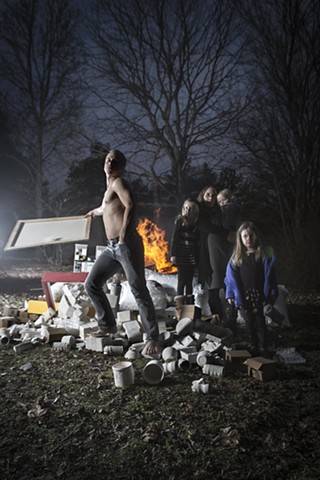 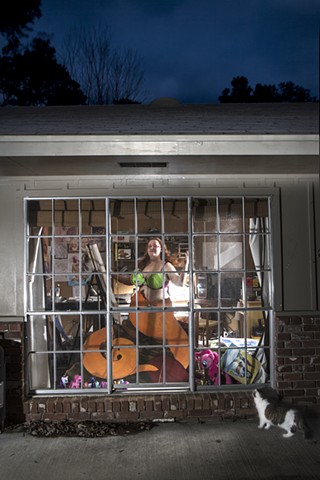 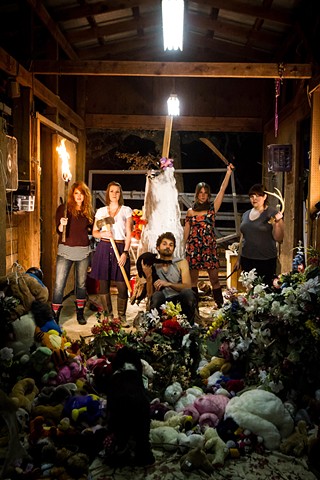 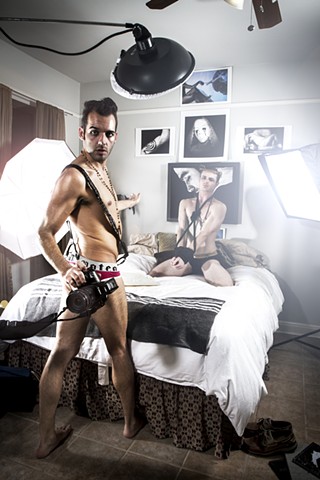 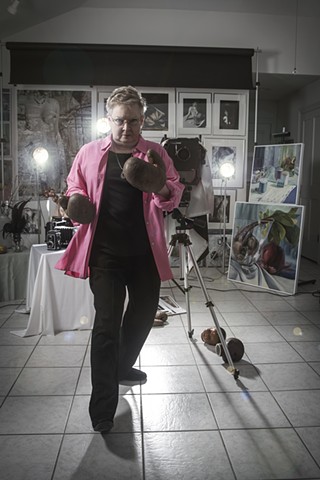 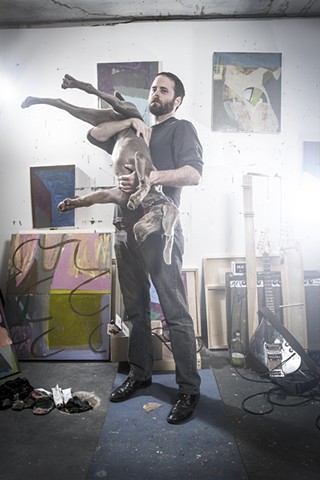 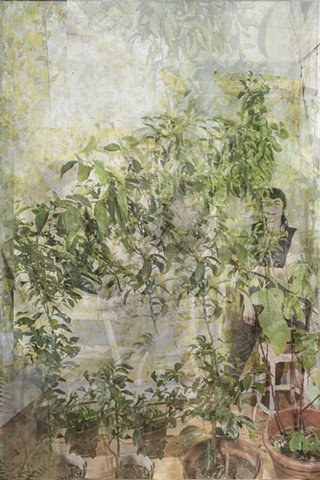 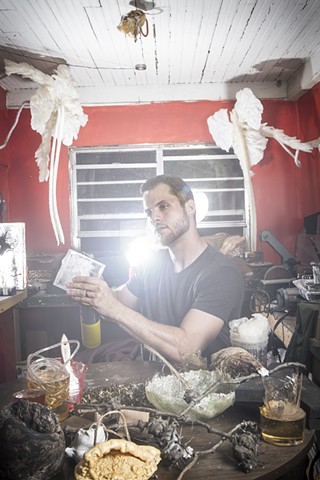 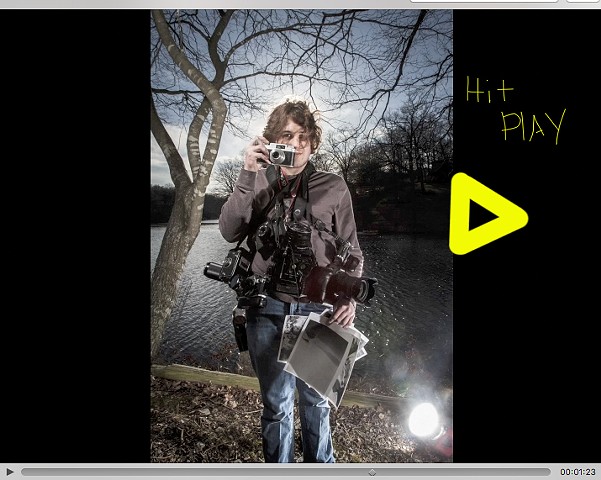 A 1 Minute Look into the Making of Portrayal 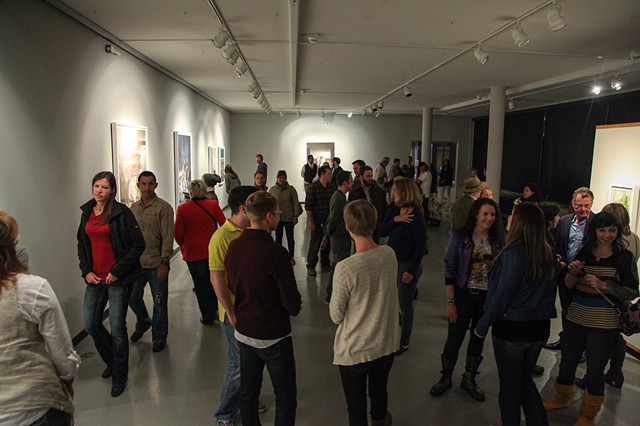 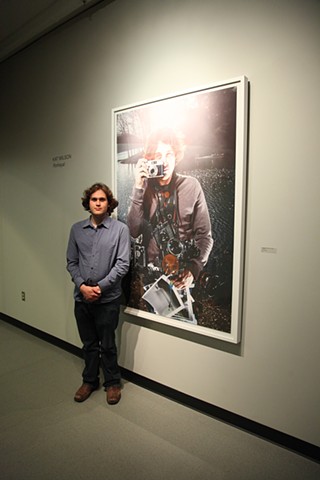 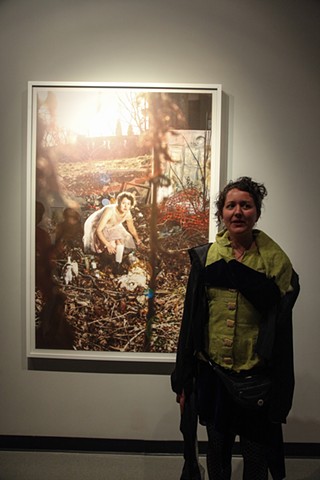 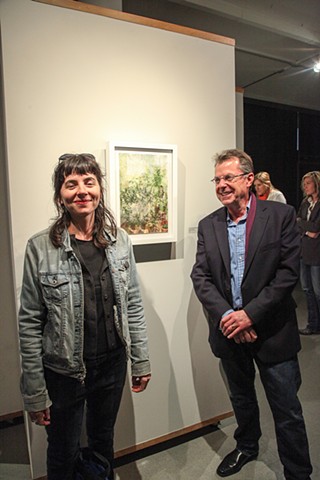 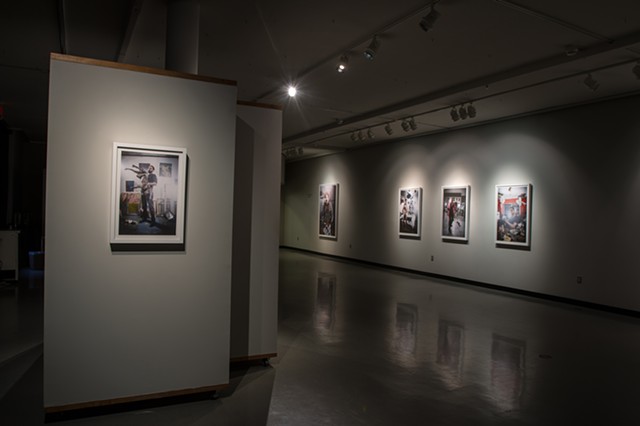 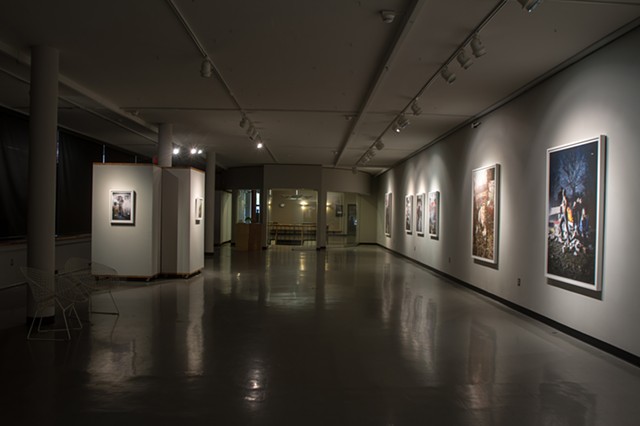 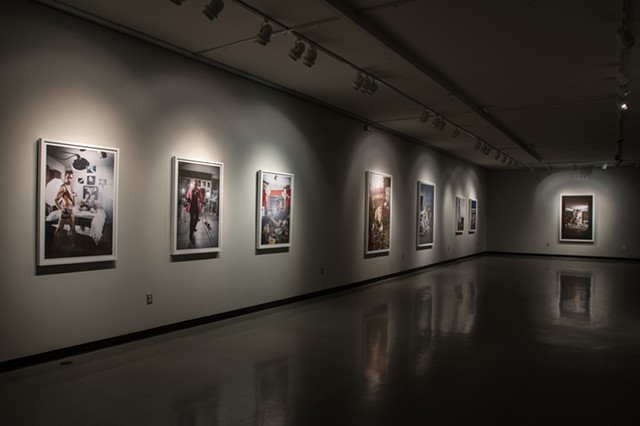